Snowflake, the cloud data warehouse, raised 263 million dollars earlier this year on an investment round. CEO Bob Muglai then speculated that the company might not need any more extra money in preparation for an IPO. If we fast-forward by nine months and arrive at today, this speculation does not appear to be entirely justified. The company has raised another 450 million dollars in a new investment round.

The total investment made in Snowflake amounts to 928 million dollars, of which 713 million dollars were raised this year. This is also reflected in the company’s appreciation. In January it was estimated to be worth USD 1.5 billion. Today, investors estimate it’s worth $3.5 billion.

We are substantially increasing the valuation compared to the previous investment round, and it is driven by the growth figures. Sales almost quadrupled and our customer base tripled, according to CFO Thomas Tushscherer opposite the TechCrunch site.

The new investment round was desperately needed. When we raised $263 million earlier this year, it was based on an ambitious growth and investment plan. We are doing much better than expected and that’s why we looked at plans to accelerate investments and stimulate the growth of the company, Tuchscherer went further.

The investment will be in expanding the infrastructure, but also in the R&D department. The number of staff has also grown considerably. Eight months ago there were 350 people working for Snowflake; today there are almost 650. It is also expected that by the end of January 2019 the number of tens will have grown to 900 to 1,000.

An IPO is still envisaged. The question is only when that’s going to happen. We are working on an autonomous company and want to be a large, independent company. But [the IPO] is certainly on the horizon, Tuchscherer concludes. 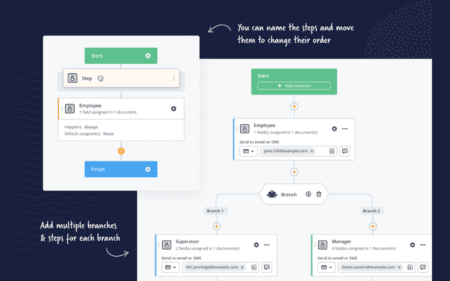