VMware has unveiled new capabilities for the Workspace ONE platform. This platform provides management and security for heterogeneous customer environments and better employee experiences when using multiple apps and devices.

Workspace ONE Sensors for macOS were also announced. The Sensors allow customers to question any system attribute for visibility and enforcement of compliance. Earlier the option was announced for Windows 10, but now the function is also available for macOS.

There are also updates to Dell Provisioning for Workspace ONE. Dell Provisioning is a service that pre-configures devices at the factory and sends them directly to the end user for a turnkey experience where all Windows applications are preloaded and ready to use. The service is now part of Dell’s ProDeploy Client Suite, which offers comprehensive deployment services that complement the facility service.

Finally, improvements to VMware Horizon have been announced. For example, there is now widespread availability of instant clones and app volumes for Horizon 7 on VMware Cloud on AWS. It allows users to launch virtual desktops at an average speed of 1-2 seconds per desktop. Instant cloning also reduces storage capacity by up to 80 percent. 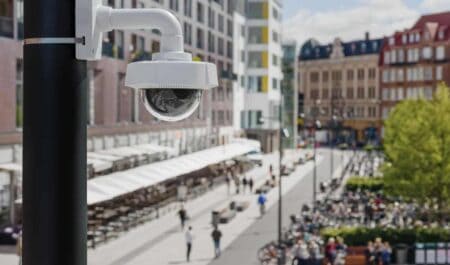 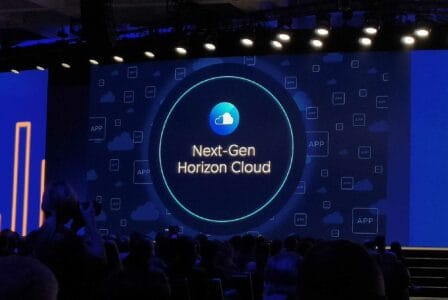