KPN’s decision that XS4ALL will eventually disappear will not be changed. The provider has announced that the brand name will be discontinued anyway. This is despite the efforts of an action group that was able to collect more than 45,000 signatures for the survival of XS4ALL.

That’s what initiator Kirsten Verdel told Nu.nl about the petition. According to Verdel, during the discussions with KPN, it became clear that there was no room for movement and that KPN’s decision had been made. The action group finds it incomprehensible that KPN is being inflexible and refuses to investigate options.

KPN commented that it understands that there are emotions surrounding the disappearance of XS4ALL as a brand. At the same time, a company spokesman stressed that nothing will change for XS4ALL customers. The service, but also the products remain exactly the same. Only the brand name disappears.

KPN has come to this because it wants to improve its own brand and to put the emphasis on this development. For this reason, it seems that the customer service of XS4ALL will be transferred in its entirety to KPN. Telfort will also disappear – as early as 1 May – and KPN will mainly take over the relatively inexpensive subscriptions.

A lot of criticism

However, there is enough criticism of KPN’s decision. Despite the fact that KPN promises that the values of XS4ALL will continue to exist and merge with those of KPN, there is concern among customers that the independence of their provider, as well as good customer service, will disappear. To this end, a widely signed petition with almost 45,000 signatures was shared with the KPN board.

However, it is now clear that, despite KPN’s board’s willingness to enter into discussions with XS4ALL’s customers in any case, this has little effect on the plans to eventually merge the services. It is not yet known when XS4ALL will be disbanded. 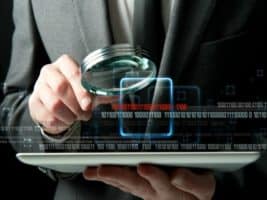 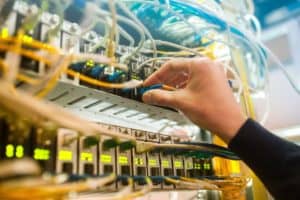