The United States (US) has again filed a number of charges against Huawei. One of the accusations states that the telecom provider helped Iran, the country with which America is currently in conflict.

The US, in the cahrges, point to countries that have been sanctioned, of which Iran is one. According to the indictment, Huawei has ignored these sanctions. The US claim that the telecom provider set up a subsidiary in Iran to buy American goods, technology and services, thus ignoring the sanctions.

“Huawei helped the Iranian government by installing surveillance equipment to monitor, identify and detain protesters during the 2009 anti-government demonstration in Tehran,” according to Reuters.

Prosecutors also claim that Huawei employed at least one civilian in Iran. This is prohibited under US law.

The charges thus point to a situation that is said to have taken place in 2000. At that time, Huawei and its subsidiary Futurewei Technologies Inc. began misusing, among other things, the source code of router operating systems and operating system manuals of a company in Northern California, in order to sell routers more cheaply than the U.S. company.

Huawei has not responded to the new charges, but there is as of yet no concrete evidence that the company is spying. Previous allegations of espionage and backdoors have so far been firmly denied.

Tip: Trump turns Huawei into a threat to the American economy 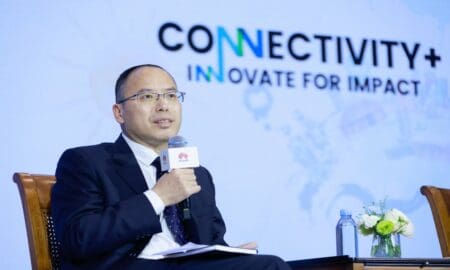