Synology has introduced the RackStation RS2421+, RS2421RP+, and RS2821RP+. It is a trio of rack-mounted NAS devices that offer better performance than their predecessors due to the updated hardware.

The three systems are similar to the RS1221+ that Synology announced in January but feature more drive bays. Like the RS1221+, the systems feature an AMD Ryzen V1500B processor and 4GB of ECC memory, user expandable up to 32GB. The systems are equipped with four gigabit Ethernet ports, but there are additional expansion options through the free PCIe slot. The PCIe slot can be used, for example, to connect a faster network card or an NVMe SSD for cache.

As with all of Synology’s NAS systems, the new RackStation devices run on DiskStation Manager. This platform offers a variety of apps from both Synology and third parties. Examples of these are Hyper Backup, which helps to back up the contents of the NAS to the cloud, and Active Backup, which helps to backup Windows clients, servers, file servers and VMs. With Surveillance Station, users can easily store the footage from their security cameras on their NAS.

The RS2421+, RS2421RP+ and RS2821RP+ are available for purchase immediately. Synology did not mention prices. 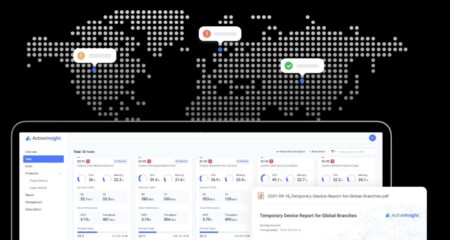 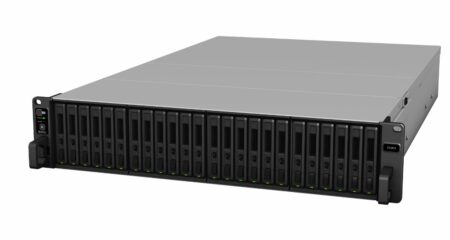 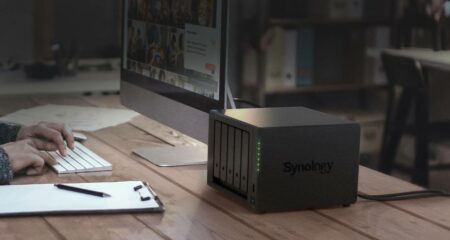 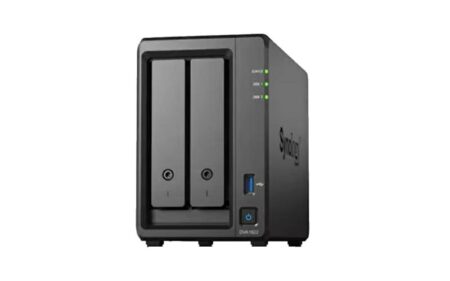