The Fraud Helpdesk may no longer collect examples of phishing and other forms of fraud from the Authority for Personal Data. The reason is that the organisation does not have its homework in order.

The Fraud Helpdesk is an independent foundation that provides information about phishing and other forms of fraud. The foundation does receive a government subsidy. Before the decision of the privacy watchdog, the organization received between 80,000 and 100,000 phishing emails sent monthly, the NOS knows. It also received phantom notes, fraud texts and fraudulent websites.

However, in order to process this information, the foundation needs a permit. The reason is that it works with criminal records. A phishing email can contain information about suspects, and strict rules apply to the processing of this information.

The Dutch Data Protection Authority has now decided not to issue the required permit. The main reason is that the Fraud Helpdesk could not make clear what they wanted to process personal data for and why they wanted to do so. The Fraud Help Desk does not have its homework in order, according to a spokesman for the NOS.

The fact that the licence is no longer issued also means that the Fraud Help Desk is no longer able to carry out part of its work. The organization normally maps out what kind of fraud takes place, but now the foundation is no longer allowed to ask what exactly happened when someone gives a tip about fraud.

This also means that the organization may no longer be able to help people who are wondering if they have become victims of fraud. However, it is still possible to report attempted fraud, but in that case only a rough indication may be given of what has happened.

Nevertheless, the Fraud Helpdesk has indicated that it will not appeal against the decision of the Authority for Personal Data. Instead, the organisation will apply for a new licence. It’s still unclear when exactly they do that. 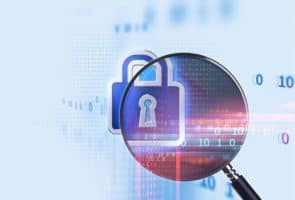 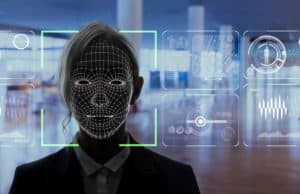 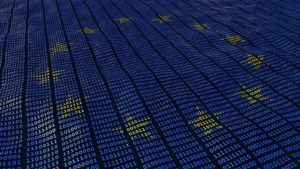