Adobe is taking the necessary steps to inform users that support for Adobe Flash Player is ending in six months. Adobe announced in mid-2017 that it would stop supporting Flash Player by the end of 2020, but many users of the software around the world still seem to be blissfully unaware.

After the 31st of December, Adobe will take more rigorous measures, such as removing all downloads from its website and blocking Flash content on sites. Adobe also emphasizes that the company doesn’t plan on providing new security updates for the service, which means the service is not part of Adobe’s portfolio anymore and users of the service are advised against using the software due to security risks.

Automatically blocking Flash elements on a website is a rather radical step, especially since it is possible to block Flash elements without a new update as the option is already included in Flash Player. However, emphasising that the use of the program in any way after 2020 poses a security risk is a logical step. Without new patches and updates, the use of Flash Player would only create more vulnerabilities, which could then be abused by malicious parties. 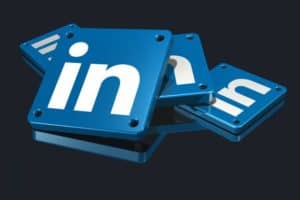 LinkedIn shuts down Stories, doesn’t have a clue what users want 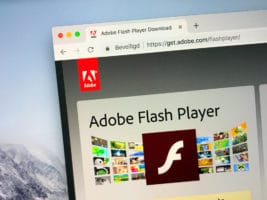 Support for Flash has officially ended 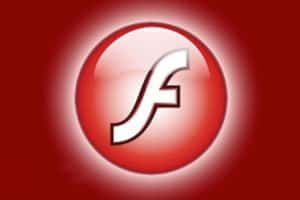