Here you will find all the articles with the tag: data protection. 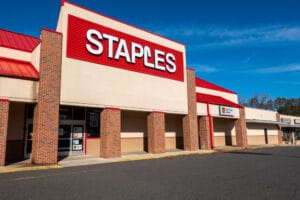 We write about the importance of having a backup and disaster recovery policy on a regular basis. But what does that mean in practice? We spoke to Aleh Sadaunichy, Infrastructure Solutions Architect at Staples Solutions, who fairly recently implemented a new approach using Veeam. Staples Solutio... Read more 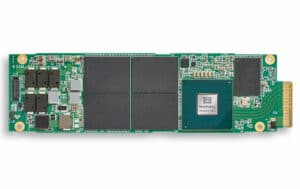 Touting enhanced security, data protection, and cloud-optimization, Marvell’s PCIe 5 SSD offers sequential read output up to to 14GB/sec. Its performance is two times better than the PCIe 4.0 SSD controllers, and it comes in two models the MV-SS1333, which is sixteen channels, and the MV-SS133... Read more

Europe’s GDPR needs to be overhauled, says its chief architect

The woman who led the development of the wide-ranging law now says it badly needs rewriting. Former EU justice chief Viviane Reding has called for a revision of Europe’s data protection regime, according to a report in POLITICO. Her calls for the legal overhaul come just three years after the... Read more

The European Parliament has voted in favour of a resolution calling on the European Commission to open an infringement procedure against Ireland. The procedure concerns the country’s failure to enforce the General Data Protection Regulation (GDPR). A landmark judicial ruling invalidated the EU... Read more

HYCU announced this past weekend the first instances of support for Kubernetes clusters. They are available through its data protection platform, hosted in the cloud. Veep of products for HYCU, Subbiah Sundaram, says that the multi-tenant HYCU Protégé service supports several other platforms, in ... Read more 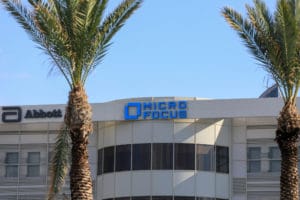 In response to a Dutch data protection assessment, details of how Google handles customer data have come to light. Google Workspace was launched in October and is an enterprise suite for apps like Sheets, Drive, Gmail, and Meet. The software can be used by businesses adopting the work-from-home ... Read more

Nutanix has made some changes to its ecosystem that should make it more secure against ransomware. The company is combining several enhancements that should contribute to increased security. The improvements were applied to Flow, Files, Objects and Mine, writes Blocks & Files. The Security C... Read more 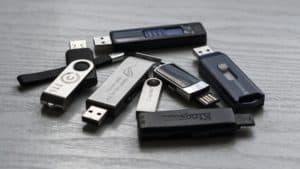 About 90% of resold storage media devices (mainly hard drives & USB sticks) contain private or business data, put there by former users. The conclusion comes from a new study conducted by the security firm Kaspersky. The data could be anything from finance-related documents and work emails t... Read more