Here you will find all the articles with the tag: Google Play Store.

Google provided an update on the development of Manifest V3, the first-next version of the platform that powers extensions on Google Chrome. If everything goes according to plan, users and developers will be transitioned to Manifest V3 in January 2023. "Years in the making, Manifest V3 is more ... Read more

From 20 July onwards, the Google Play Store will require Android developers to describe what data their app collects, who receives the data and how the data is secured. The new policy seems privacy-friendly, but looks are deceiving. The AVG/GDPR requires app providers to inform users on how thei... Read more 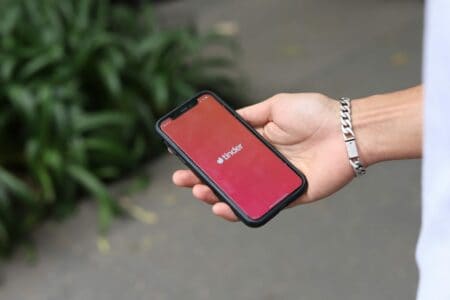 Match Group, the parent company of dating app Tinder, has filed a complaint with the Dutch antitrust authority (ACM) about Google. Allegedly, the tech giant is abusing its power by refusing alternative payment methods for Play Store apps. Match Group says that the Dutch version of the Google Pla... Read more