Here you will find all the articles with the tag: OpenStack.

Zed consists of 15,500 changes, by 710 contributors from 140 organizations across 44 countries. A successor to the Yoga version released earlier this year, Zed again sees the necessary emphasis on hardware enablement. In addition, security is also an important focus area. With Zed, OpenStack has... Read more

In addition to better hardware support, there are improvements in network performance, file system shares and cloud-native compatibility. The OpenInfra Foundation today announced the latest version of OpenStack. We're now at "Y" in the alphabet, which means OpenStack Yoga is the twenty-fifth rel... Read more 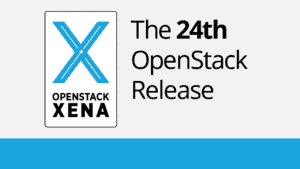 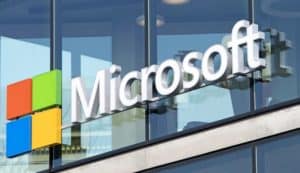 OpenStack, the open-source, IaaS (infrastructure-as-a-service) cloud company related to projects like Airship (open-source tools for cloud provisioning) and Zuul (the Ansible-based Continous Integration (CI) system), has for years been stuck between what Gartner calls the Trough of Disillusionment ... Read more 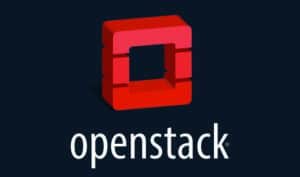