Here you will find all the articles with the tag: Power Platform.

Microsoft launched a series of solutions for developers at its annual Ignite conference. In addition, the tech giant announced that anyone interested can now register for Power Up, a free low-code training program for individuals without programming experience. Microsoft Ignite takes place from ... Read more

Microsoft is working on a project to make Kubernetes suitable for lightweight, Windows-based edge devices. The so-called Project Haven will be presented at the tech giant's virtual Build 2022 event. Microsoft wants to improve the efficiency of machine learning and data analytics at the network e... Read more 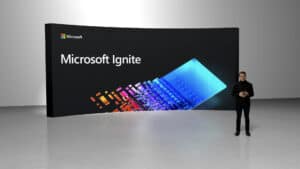 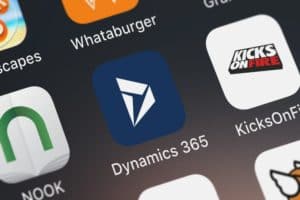 In Mid-July, Microsoft announced some of its release plans for the 2021 Wave 2 features it is bringing to Dynamics 365 ERP/CRM and the power platform. On August 2, the software giant released a number of the Wave 2 features but in ‘early access’ format, ahead of the official rollout on Octob... Read more 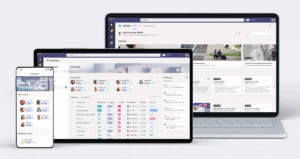 Microsoft has announced Teams Pro. It consists of a couple of additional features, such as holding a webinar. It will be part of Microsoft 365. Two new Power Apps have also been added to the software. Many details about the webinar function are not yet known. The website Petri also speaks of a '... Read more 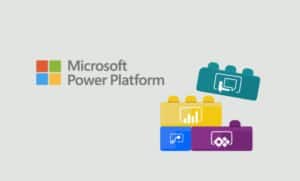 New features make it even easier for companies to develop their own apps. Microsoft has announced an array of new features and capabilities to improve their Power Platform low code development suite. The announcement was made at the company's Ignite 2020 virtual event. Low-code software devel... Read more

Microsoft expands its Microsoft 365 Government platform with Teams, Power Platform and Dynamics 365 Customer Engagement. Government customers can now benefit from many of the same cloud-based services that have been available to corporate customers for a long time. Our government agencies have a un... Read more