QNAP introduces the TS-2477XU-RP, which features iSER and PCIe expandability. This completes the TS-x77XU series Rackmount NAS series. Previously published models with 8, 9, 12 and 16 slots, now it is a 24-bay version. At the heart of the NAS are AMD Ryzen processors with up to 8-cores/16 threads.

Thus, the TS-2477XU-RP delivers performance that, according to QNAP Systems, makes it possible to meet the virtualization needs of enterprises. The NAS is available with a Ryzen 5 2600 or a Ryzen 7 2700 processor. This makes it suitable for many different applications and scenarios. These include desktop and server virtualisation, but also on-the-fly video transcoding and private cloud infrastructure.

Finally, a new version of the NAS operating system QTS has been released. This is built into the TS-2477XU-RP, which therefore contains the QTS App Center. It contains many hundreds of apps that help expand the NAS capabilities while at the same time helping to achieve productivity gains.

The TS-2477XU-RP is available immediately. 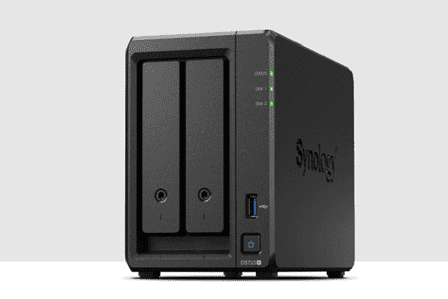 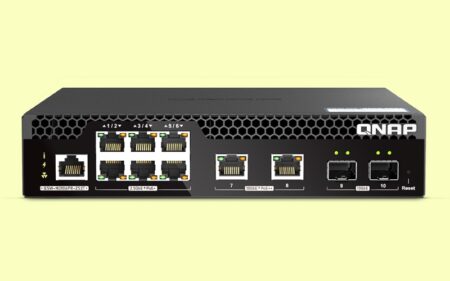