With Google and Spotify collaboration, Spotify customers will easily access various billing options such as Spotify’s own or Google.

Apple and Google’s insistence that customers could only utilize their billing methods has always been controversial. As per various critics, they have been extracting 30% commissions on several payments.

Epic Games –The developer of Fortnite – was so furious by these expenses that they filed a suit against Apple, blaming the company for anti-competitive behavior.

For a long time, Spotify has criticized both Google and Apple’s app-stores fees even filed an anti-trust complaint against the 2019 Apple tax.

Though Google didn’t say much about collaboration details, it is assumed users choosing the Spotify payment option will pay a reduced commission compared to users who pay via Google Play. No matter what payment method Spotify utilizes, it will charge its costs.

Is this a good idea?

Various experts say that everyone will win if Spotify charges its customers directly, including Google and customers.

“Spotify customers will get a more portable subscription service, Spotify may get a little more revenue and Google will be able to one-up Apple by attracting more content and service providers with its friendlier policy,” Mueller said. “What Google may loose on payment loyalties can be made up in additional workloads for Google Cloud, and that’s the place where it really needs, and wants to grow.” 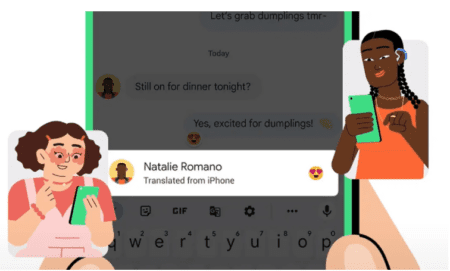 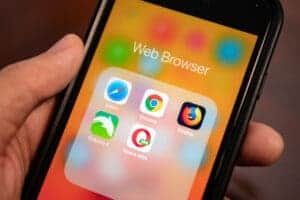 Google developer: Safari browser is not an alternative to apps