Atlassian achieved a turnover of $267.3 million in the first quarter of its financial year, a 37 percent increase over the previous year. Although this exceeded analysts’ expectations, the value of the shares still fell. That’s what Silicon Angle reports.

The company achieved a profit of $49.2 million, or 20 cents per share. Analysts’ expectations were lower, at $19.00 per share and $259.67 million in sales. Atlassian also attracted 5,888 new customers during the quarter, bringing the total number of customers to 131,648 people.

However, shareholders were not happy with the results. The value of the company fell by almost 6 percent. According to Marketwatch, this is possible because a loss of 244.7 million was reported during the quarter.

Holger Mueller, analyst and vice president of Constellation Research, states that the high peaks and deep valleys experienced by Atlassian today are to be expected. “Atlassian continues to build a suite of products that enable enterprises to create new generations of applications. As long as it continues to provide value, the long-term future remains promising.”

Short-term expectations are also rosy. The company says a profit of 21 cents per share with sales between 287 and 289 million dollars is expected for the next quarter.

The quarterly figures appeared only hours after the company announced a major update for Jira, focusing on accessibility for non-technical users. This update also marked the end of a busy quarter for the company, in which it took over OpsGenie, among other things. It also sold Hipchat and Stride to Slack.

“In addition to our other offerings, Jira and OpsGenie support our goals of increasing Atlassian’s focus on IT teams in the 2019 fiscal year, and help us realize our broader mission to bring out the potential of each team,” said co-CEO Scott Farquhar. 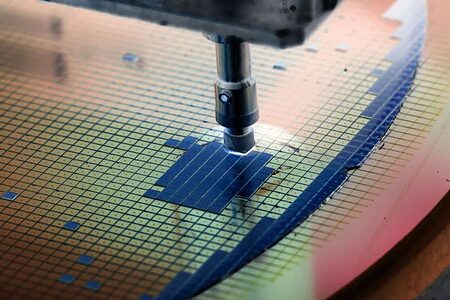