Graph database developer Neo4j announced the general availability of the 5th version of its core engine, which boasts significant performance and scalability.

The capacity to express complicated relationships in a form that allows quick navigation between components to find correlations is made possible by graph databases.

With the capability of automated scale-out extension over hundreds of machines, self-managed clients can now handle a greater volume of requests with less manual work and infrastructure costs.

Customers that use the company’s self-managed AuraDB managed service can now download the new release, which has already been updated with the new features.

The Cypher graph-native query language was improved with expressive elements to make it easier for users to run sophisticated pattern-matching queries. It’s one of the most prominent improvements.

Multihop queries can now be processed between 50 and 1,000 times quicker than in earlier versions thanks to advancements in indexes, query planning and runtime execution, according to Ramanan Balakrishnan, the senior director of product marketing at Neo4j.

K-hop queries, which conduct a breadth-first search across all nodes in a specified layer connected to the source node, provide the greatest speed improvements. This method is frequently applied for supply chain optimizations, social network analysis, fraud detection and ranking keyword searches.

“It is a deep query with a variable number of operations where you don’t know how far you have to go, and you have calculations at every step, and the query gets faster as it gets deeper”, said Balakrishnan.

To maintain compatibility between self-managed workloads and those that use AuraDB, Neo4j also announced that it would alter how it handles the distribution of updates.

The managed service is updated once a month, whereas on-premises clients only receive updates twice a year. With the assurance that their graph-based apps will function both on-premises and in the cloud, self-managed customers will get updates more frequently in the future. 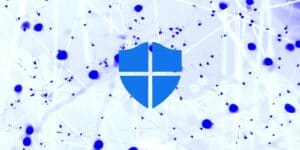 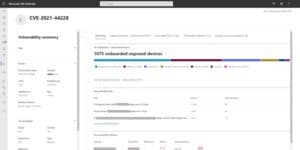