The data centre and interconnection specialist recently purchased a building in the North German port city in order to redevelop it into a data centre of stature. The location, HH1 International Business Exchange (IBX), should initially accommodate 375 server cabinets, with the ability to expand to 1,875 racks.

The reason for the new data center location, which is now the fourth location in Germany after Frankfurt, Munich and DÃ¼sseldorf, is the growing demand from organizations for direct data exchange with customers and (cloud) partners throughout Europe. By expanding into a fourth market in Germany, multinational customers have more choice as to where to build their digital edge, according to Equinix in a comment.

In addition, Hamburg is very strategically located near landing stations where submarine cables come ashore. The proximity of these cable connections makes the port a very important connection point with Frankfurt, one of the world’s largest connectivity hubs. Another important advantage is that the new data centre will form a central hub between Asia-Pacific and the US, allowing for co-location between Hamburg and these regions. Hamburg is the most important European trading port for companies from China and Asia-Pacific.

Good news for the Netherlands

The expansion in Germany is also good news for the Netherlands as the countries have the strongest economic ties with each other in Europe. The Dutch-German trade is one of the largest in the world with an import and export of about 161 billion euros. The German data centres serve as business hubs for more than 900 companies in the nine existing Equinix locations in Germany.

In addition, the extension of the data centre specialist to Hamburg offers Dutch companies more access to the interconnection services provided by Equinix via its own platform. Especially now that at the end of last year the new AM7 data centre in Amsterdam was opened with room for 925 server cabinets.

It is also this interconnection that Equinix intends to further develop with the future opening of the fourth location in Germany. Especially since more and more companies and organizations consider better connections important for their direct data exchange and digital transformation process.

In addition, the increasing development of artificial intelligence and IoT technology means that more and more regional companies and globally operating organisations are asking for direct global connections. Here, too, the arrival of the data centre in Hamburg will facilitate this, according to the data centre specialist. 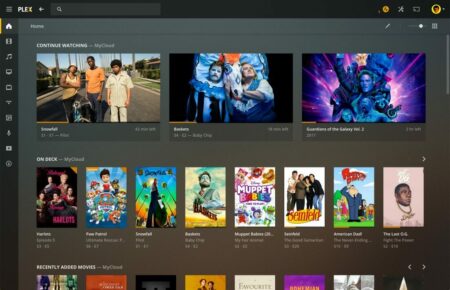