In the aftermath of a report that accused China of espionage via hardware from server manufacturer Supermicro, the latter is taking production away from China, even though the company continues to deny all allegations.

Supermicro is moving its server production from China to other factories, including a brand new one in Taiwan. The server manufacturer, which only has to put HP and Dell first in the market, does so to address customer espionage concerns. These concerns arose after Bloomberg published a report on advanced Chinese espionage via Supermicro hardware in October last year.

Spies would have infiltrated the factories and placed hardware backdoors on servers. According to the report, these servers were shipped to Amazon and Apple, among other places, where the espionage was eventually discovered. Bloomberg mentioned the most advanced and far-reaching supply chain attack ever.

Supermicro as well as Apple and Amazon strongly denied it. An independent expert did not find any evidence either, and security specialists expressed doubts about some aspects of the Bloomberg story. For the image and the trust, however, the damage was done. Supermicro’s market share declined and customers are actively asking for hardware produced outside of China. Supermicro is now positioning itself to better meet that demand.

Moreover, Supermicro is not the only one to remove its server production from China. According to Extremetech, by 2017, factories in China will still be producing 90 percent of the world’s servers. By the end of 2018, it was still more than 50 percent. It is not clear to what extent this decrease is due to security concerns or other reasons. It is true that the security of the logistics chain is increasingly in the spotlight, and that customers of server manufacturers are looking for guarantees regarding that security. In this context, it is certainly conceivable that other manufacturers will also look for countries that they trust better. 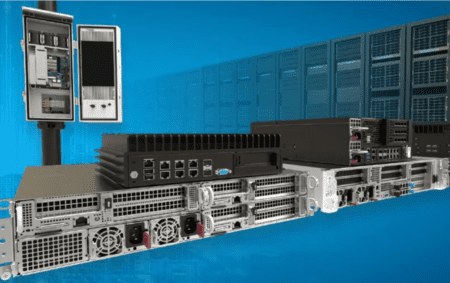 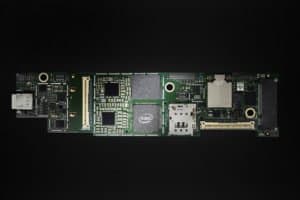 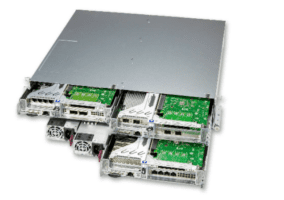