HPE has announced the ProLiant MicroServer Gen10 Plus, a small server optimised for small and medium enterprises.

The tech giant mentions fast performance, data protection features, automation features and simple management capabilities as features of the system. This in a price model that is as affordable as possible: it can be purchased on the basis of a subscription model, 20 euros per month.

Depending on the need, companies can choose different configurations. For simpler purposes, HPE offers a version with an Intel Pentium chip. Configurations are also available with the more powerful Intel Xeon E processors. HPE indicates that all versions offer computer support for virtualisation and database workloads.

The microserver is also equipped with HPE’s own security technology called silicon root of trust. This technology should offer protection against firmware attacks, but can also, for example, restore the server quickly in the event of an attack.

The ProLiant MicroServer Gen10 Plus can use the AI management tool InfoSight, which monitors the status of the server. Among other things, InfoSight uses analytics to make predictions about server issues so that problems can be prevented before a company actually suffers from them.

Another noteworthy feature is the HPE iLO5 software tool for configuring, monitoring and updating the server. HPE also collaborated with Microsoft in making the product so that applications can run both on premise and in the Azure cloud. 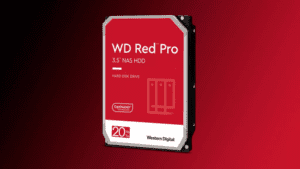 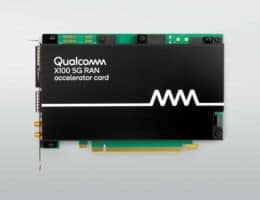 The production of MacBook Pro with Mini LED 14, and 16 inch commences