Today Mozilla made the Firefox Monitor widely available. The free service has been tested since the summer and informs users whether their data is part of a data leak. The product stems from a collaboration with Troy Hunt, the creator of Have I Been Pwned and relies largely on the APIs of that site to work.

Firefox Monitor is quite simple, especially for people who have used the Hunt site before. Users provide their email address and then the Firefox Monitor checks against a list of existing or already known data leaks to see if someone’s data is part of it. Like Have I Been Pwned, Mozilla also proactively informs users if their data is between the data breaches.

The purpose of the Firefox Monitor is to enable users to respond to data breaches in a timely manner. This also gives them the opportunity to be proactive and prevent their accounts from being hacked. In any case, it is a sign that it is time to change the password and probably also to activate two-step verification.

Of course, Mozilla advises anyone whose account is part of a data breach to change their passwords immediately, especially accounts from other services where the same password has been used. Although the Firefox Monitor does not do more than the existing Have I Been Pwned service, there is an important difference.

Thanks to the integration with Firefox, hundreds of millions of users will have access to the service. In any case, this will enable many more people to check the state of their data. Mozilla promises to release more of these security/privacy tools this fall. Firefox Monitor is the first of them. 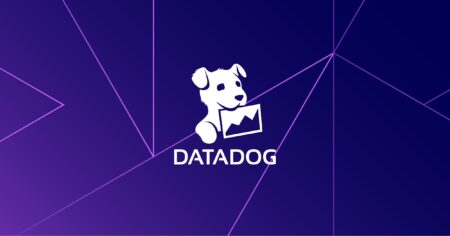 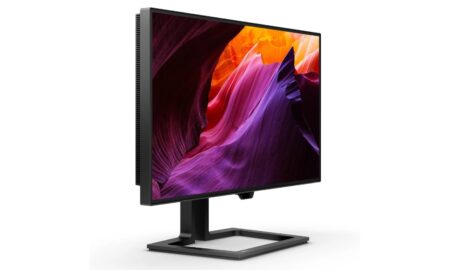 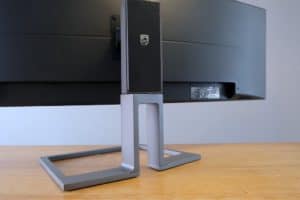