Here you will find all the articles with the tag: fortigate.

Fortinet introduces the FortiGate 4800F. The company describes the device as the fastest compact firewall for hyperscale data centers and 5G networks. For this purpose, the 4800F series offers appliances with 2.4Tbit/s capacity in a 4U chassis. According to Fortinet, the firewall is the only 4U ... Read more 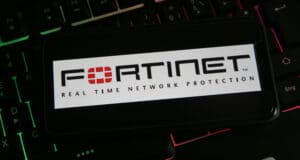 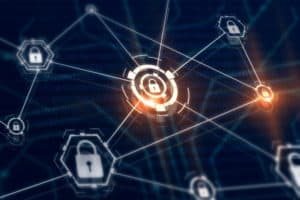 The widely used VPNs Fortigate and Pulse Secure are the target of cyber-attacks that try to get hold of sensitive user data. The VPNs, which are installed on some 530,000 servers, have a number of weaknesses if they are not patched. The weaknesses in these VPNs can be exploited by sending web re... Read more