Here you will find all the articles with the tag: incident response.

The cybersecurity of most companies is on shaky ground, according to researchers at Rubrik. The company suggests that most organizations experienced a cyberattack in the past year. Nearly every IT executive faced psychological consequences as a result of an attack, ranging from concerns about job s... Read more 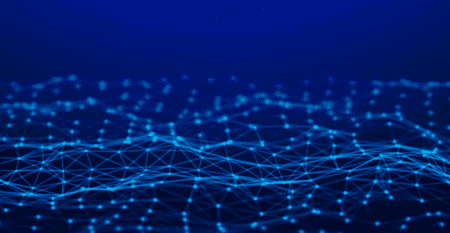 Security firm Fox-IT has made Dissect open source. The tool automates incident response workflows. Fox-IT is publishing the source code in hopes of convincing other security companies to use and expand the tool. Dissect bundles several tools into a single environment. The environment consists of... Read more

Most incident response professionals seek help for mental health problems, according to a new report from IBM Security. More than half experience stress and anxiety in their daily lives. The Cybersecurity Awareness Month kicked off on October 1. Over the course of the month, EU and US security a... Read more 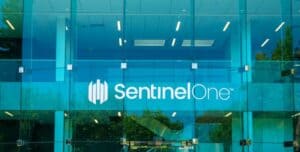 With the introduction of Remote Script Orchestration (RSO), SentinelOne allows companies to run large-scale remote response and recovery actions for endpoints in an automated manner. According to SentinelOne, RSO saves time and money throughout organizations' responses to potential breaches. Sen... Read more 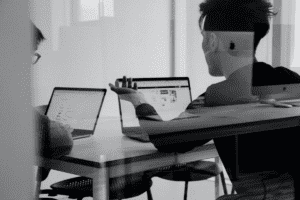 KubeCon North America 2021 kicks off today. At the conference, Zebrium presents the latest release of its incident response SaaS. According to Zebrium, the SaaS is now faster, easier to use and deployable via Kubernetes containers in on-premise environments, providing a privacy-compliant method for... Read more

The amounts demanded as ransom are also exploding, up to as much as $40 million. IBM reports that as of September 2020, one in four attacks that its Security X-Force Incident Response has remediated this year have been caused by ransomware. In addition, ransomware incidents appeared to explo... Read more 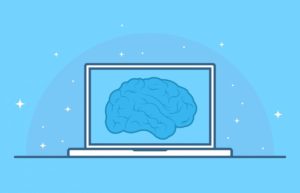 Microsoft uses unsupervised learning to collect data about disruptions to cloud services. According to researchers, it is no longer necessary to annotate large amounts of training data. Structured data is very valuable, especially in the field of cloud services. Not only can this data be used to... Read more

Cisco has launched four manuals for incident responders who are investigating company equipment that they suspect has been hacked. The four manuals focus on four of the company's major software platforms. The manuals provide step-by-step plans on how to extract forensic information from hacked devic... Read more 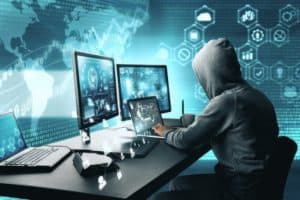