Here you will find all the articles with the tag: Liquid Cooling. 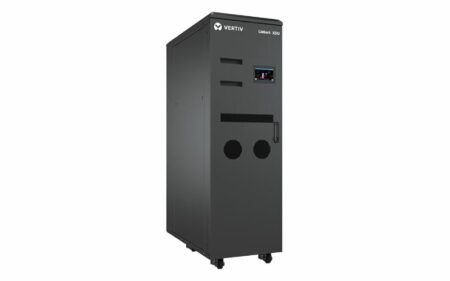 Nvidia announced a new series of A100 data centre GPUs. Most strikingly, the GPUs are cooled with fluids. This should become the standard for future Nvidia data center GPUs. Nvidia A100 data centers GPUs are often used for AI and machine learning. The newest introductions feature liquid cooling... Read more 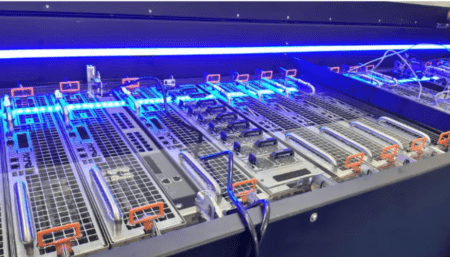 Intel plans to invest 700 million dollars in liquid immersion technology for cooling processors in data centerss. Among other things, a large test laboratory is being built for this purpose in the American city of Portland. The processors used in data centres generate enormous amounts of heat. I... Read more

Together with Avnet and Iceotope, Schneider Electric announced a server rack with immersive liquid cooling. The solution is optimized for rack-intensive applications and combines a GPU server with liquid cooling technology from Iceotope. The solution is designed to increase energy efficiency. Av... Read more