Here you will find all the articles with the tag: Windows Insider.

Microsoft has launched a new Windows 11 test build that adds a more feature-rich search to the taskbar. In Windows 10 and 11, search has evolved from a utility to locate files and programs to a place where Microsoft may display visual search highlights such as anniversaries, special events, and ... Read more 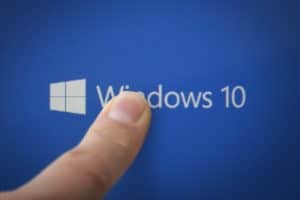 Microsoft has released Windows 10 previews for version 21H1 and version 21H2. The releases come ahead of September's Patch Tuesday security update. The new Windows 10 21H2 preview (generally available this October) has no surprises but will deliver features. The features will include GPU support... Read more

Microsoft replaces the old Rings model for testing Windows previews with Windows Insider Channels. The Dev, Beta and Release Preview Channel each serve a different purpose. Previously, testers could try out new versions of the OS via Rings, but according to Microsoft, that model is outdated. The... Read more 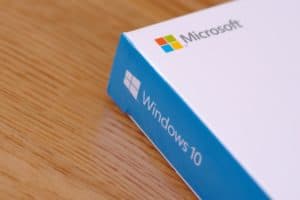 In the preview of Windows 10 20H1 - build 18970, Microsoft has added an option that makes it possible to reinstall the operating system via the cloud. In addition, there is a new desktop mode for tablet users. Some users of Surface devices can already download Windows to reset their PCs instead of h... Read more 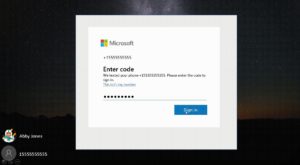 Microsoft has made Windows 10 Insider Build 18305 available. It's packed with new features that will be part of the next major feature update in the first half of 2019. Besides the introduction of the Windows Sandbox, which we wrote about yesterday, the new build also eliminates the use of a passwor... Read more 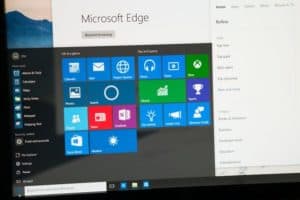