Docker and MuleSoft have announced the start of a collaboration. As part of this collaboration, the two companies will jointly sell products and integrate their platforms. Docker will also receive an investment from Salesforce, which took over MuleSoft for $6.5 billion last spring.

The size of Salesforce’s share in Docker is unknown, says TechCrunch. However, it is clear that MuleSoft will work together with Docker to connect container applications to various data sources in an organization. By bringing the two companies together, these applications can be connected to the data sources in a modern way, even when it comes to legacy apps.

The collaboration covers several levels and includes technical integration. Customers should therefore be able to easily use the two tool sets together. We also work with system integrators and ISVs. ISVs help companies to make complex solutions work within large organisations.

Scott Johnston, CPO at Docker, states that it’s mainly about bringing together two companies with similar missions when it comes to what they hear from customers. These include going along with broad trends to get more out of their legacy apps and a growing desire to use an API-driven approach to the productivity of developers. Johnston indicates that the parties have been working separately on these challenges in recent years. According to him, this makes it logical to listen to the market and the customers in order to work together.

Uri Saris, CTO at Mulesoft, also states that customers have used both products and that this called for a more formal approach. “We have the same customers and our cooperation strengthened that. This is a great move, but we believe in acceleration. So if there are things we can do – and we now have plans for what we’re going to do to make it even faster – to make it even more natural and built-in, we can accelerate the movement to do this,” Saris explains that you had to think about these two concerns separately first. We are working on interoperability, so you don’t have to think about it separately anymore. 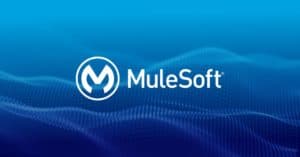 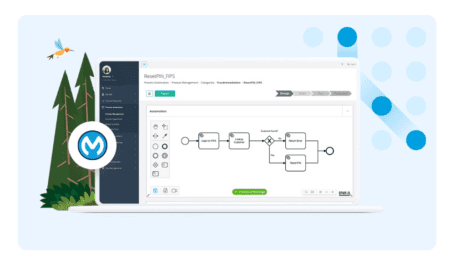 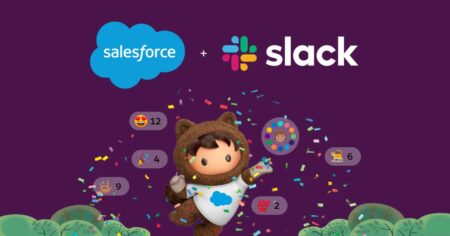 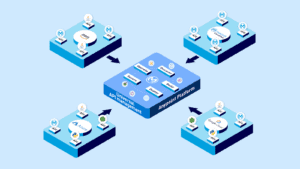