The new platform delivers more TFLOPs Than The Original PS4

The BRIX Mini is a small form factor PC that offers great performance for business, office setups, and even as an HTPC setup.

The company has not yet revealed which exact AMD Ryzen 5000U ‘Cezanne’ APU the Gigabyte BRIX Mini-PC uses. However, some industry analysts believe we will see several configurations, with the high-end being based on the Ryzen 7 5800U.

According to Gigabyte, the BRIX Mini-PC with AMD Ryzen 5000U APUs will deliver a 16% increase in single-threaded and 14% increase in multi-threaded performance compared to the Renoir Mini PC. The APU will also deliver a maximum theoretical compute performance of 2.048 TFLOPs. This puts the BRIX Mini at faster levels of performance than the original PS4 which offered 1.84 TFLOPs and Xbox One which offered 1.31 TFLOPs of compute power.

Two versions of the Gigabyte BRIX Mini-PC have been announced. A tall version will allow users to install a 2.5″ SSD/HDD and a slim version that lacks that capability.

Power for the unit comes via a 90W or a 135W AC-DC adapter. There’s also a VESA Mounting bracket that ships with the Mini-PC. 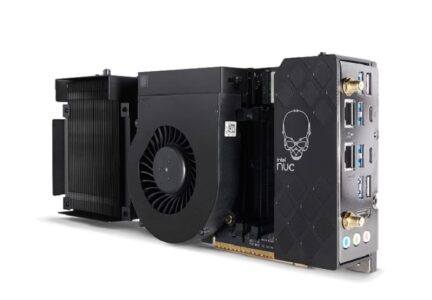 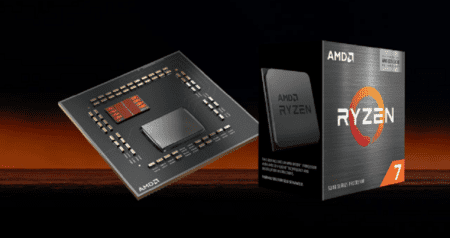 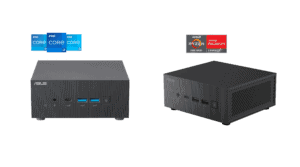 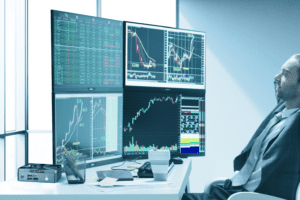 A mini-pc at the home office, does that work?