PC and laptops sales declined worldwide in the second quarter of 2022. Market researchers from IDC detailed the trend in a quarterly report.

IDC also notes a decline in the business market. Causes include lockdowns in China and problems in the supply chain.

IDC reviewed the shares in the PC and laptop market. The market segment was led by Lenovo in the second quarter of this year. The manufacturer had a market share of 25 percent . HP claimed second place with 19 percent and Dell followed third. Acer, Apple and ASUS completed the top six. 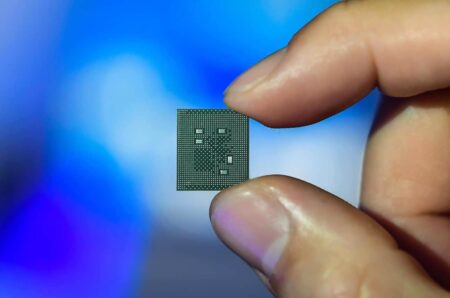 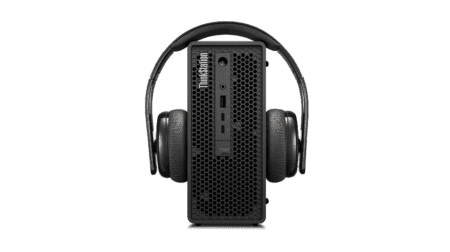 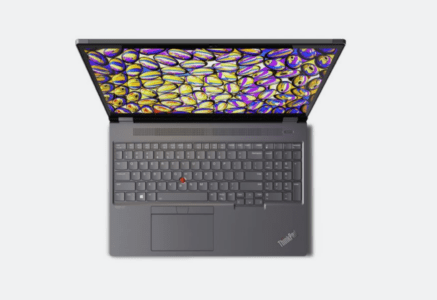 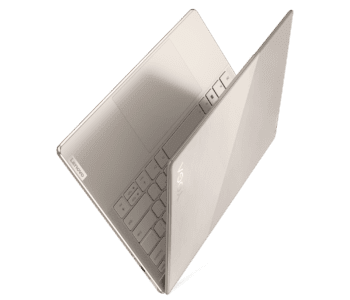