Here you will find all the articles with the tag: Lenovo.

Software-defined infrastructure can replace traditional datacenters with a software-defined network, compute capabilities and storage in one flexible resource pool. It removes the complexity of the datacenter and makes it possible to find the best solution for your workloads. It offers the greatest... Read more 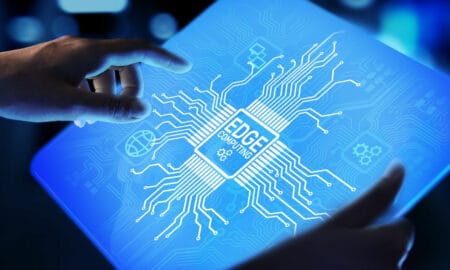 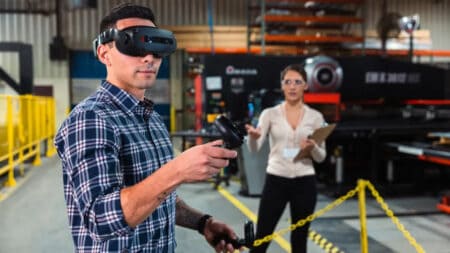 Lenovo announced the ThinkPad X1 Fold, a foldable PC that's guaranteed to receive the most attention of all recent product releases. The ThinkPad X1 Fold has a sleeker and slimmer design than its predecessor, making it highly portable. The new 16.3-inch foldable OLED display (with a 4:3 aspect r... Read more