Researchers expect that self-propelled cars will not only serve to read a book during transport. It is expected that autonomous vehicles will probably also be used for sex. According to the researchers, this is one of the most obvious developments.

It is a natural conclusion that sex in autonomous vehicles will be a phenomenon, according to researchers Scott Cohen in a statement. Before reaching this conclusion, the researchers looked at one hundred and fifty studies on the future of cars and their applications. As soon as driverless vehicles have taken over the roads, there is a good chance that traditional taxis, for example, will disappear from the roads.

As a result, companies have less budget to spend on the drivers of their vehicles. This allows the interior of a vehicle to be more spacious; for example, beds or massage tables could be fitted in it. It’s a small step to think of a kind of red light district like the one in Amsterdam, but that drives through the city, writes Cohen together with fellow researcher Debbie Hopkins in the report. The fact that sex will also have a role to play in this, must be accepted, because sex plays a central role in many tourism experiences.

Despite the fact that [driverless] vehicles are easy to monitor, and passengers are probably not allowed to have sex in them, it is easy to circumvent such measures. Malicious parties could hack into the systems, block cameras and take other measures. According to the researchers, the authorities must prepare themselves for this, partly because the autonomous vehicles can also be used for less pleasant purposes. This way they can help drug dealers, but also terrorists who want to place car bombs. The opportunities therefore also bring less positive opportunities. 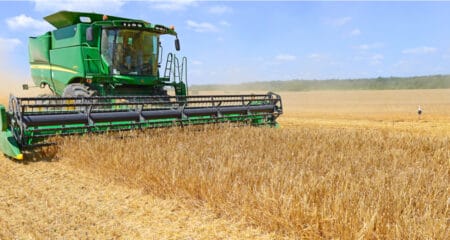