Symantec is currently working on an interesting new technology. The company is developing a neural network to prevent further blackouts due to cyber attacks. To do this, it rolls out a device that scans for malware on USB devices.

Symantec deploys the new product as part of its efforts to develop more endpoint security systems. The Industrial Control System Protection (ICSP) Neural is a device that scans for malware on USB devices. That way, it can block attacks on IOT and operational environments.

The cybersecurity company states that the ICSP station functions as a neural network. It uses artificial intelligence to detect malware distributed via USB devices. The technology can also clean infected devices. According to Symantec, ICSP devices already in use indicate that 50 percent of USB devices are infected with malware.

The company focuses its technology on enterprises and industries that use legacy systems. These include the oil and gas industry, but also factories and the transprot sector. Companies in these sectors often rely on USB devices to update their systems.

According to Symantec, recent studies show that about half of the industrial control systems run on non-updated Windows systems. This makes them very susceptible to risks. Symantec states in a statement that the notorious Stuxnet worm used USB malware to manipulate the centrifuges in Iranian nuclear reactors, thereby sabotaging a crucial part of the country’s nuclear programme.

It is therefore something that the company wants to do more with. Endpoint security is crucial, and the company is investing heavily in the Enterprise Security branch. Last month it took over Appthority and Javelin Networks to bring important techniques to the Integrated Cyber Defense Platform. 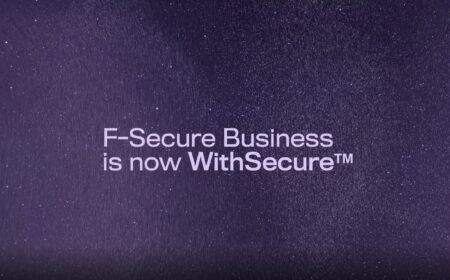 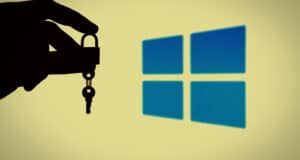