Researchers from cybersecurity company Kaspersky have discovered that the number of cases of so-called ‘hoax system cleaners’ has doubled over the past year, according to the company to Techzine. In the first half of this year, 1,456,219 PC users worldwide, including the Dutch and Belgians, were affected.

Hoax system cleaners are programs that pretend to solve computer problems for the victim for a fee. In the first half of 2018 there were only 747,322 victims: half of the number measured in 2019. The attacks are not only more frequent, but are also increasingly dangerous and complex, according to Kaspersky’s research.

There are several legitimate tools in circulation to deal with problems with slow computers, but there are also more and more fake versions in circulation. Cybercriminals make their victims believe that their computer is in danger, for example due to overloading of memory. The cleaning is then offered against payment.

The fraudsters install the hoaxprogrammes after they have received the user rights and payment. Then nothing happens, or adware is installed on the computer. In that case, users will be overloaded with annoying (but not directly harmful) unsolicited advertising. However, cybercriminals are also increasingly using hoax system cleaners to install malware or ransomware. The highest number of victims comes from Japan (12%), followed by Germany (10%), Belarus (10%), Italy (10%) and Brazil (9%). In the Benelux, approximately 48,000 users will be affected in the period from January 2018 to May 2019.

“False hoax cleaners are on the rise. It’s a peculiar threat. On the one hand, they are spreading on an ever-increasing scale and the fake PC cleaners are becoming even more dangerous. They evolve from a simple trick to fully functional and dangerous malware. On the other hand, they are so widespread and seemingly innocent that it seems much easier to tempt users to buy a service for a fee than to frighten them with unpleasant malware. Both ways give the same result. Users have lost money without being helped, says Jornt van der Wiel, security expert at Kaspersky. 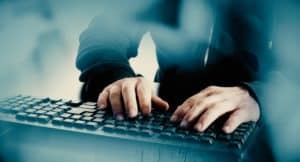 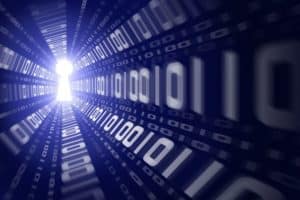