Atlassian has given Opsgenie a series of new features. Opsgenie is a platform that notifies engineers if there are malfunctions in websites and services. With the update, the service receives, among other things, automation functions.

From now on, Opsgenie can keep an eye on the cloud services an organization relies on and notify administrators if there is a malfunction, writes Silicon Angle. In addition, a new tool that allows IT teams to create a pre-defined workflow to automatically handle common issues allows the platform to take corrective action on its own in specific situations.

The platform will also have a new integration, with which Atlassian hopes to distinguish the service from competitors such as Splunk and PagerDuty. The update also includes a connector for Jira Software, the company’s project management tool, which allows administrators to automatically add a to do-item to the workspace of a team should a new technical problem be discovered.

Opsgenie was acquired by Atlassian in September last year, after an acquisition of 295 million dollars. The platform is used by administrators to be notified of technical problems, such as application malfunctions. The platform is also used to manage details, such as which team member has to deal with which problem.

Following the acquisition, it was announced that Atlassian intends to use this to create a new product for the management of information services, called Jira Ops. This program is designed to help IT professionals monitor failures and prevent downtime as much as possible.

Atlassian also became more competitive with ServiceNow as a result of the acquisition. The difference between the two companies is that Atlassian focuses on small teams of developers within larger companies, leaving the team to decide whether to use the services. ServiceNow focuses more on the sale of larger contracts with top people within a company. 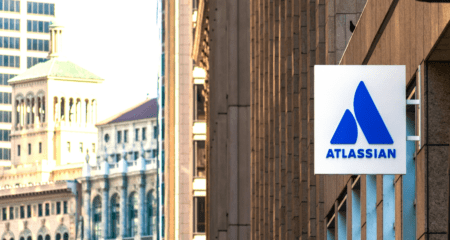 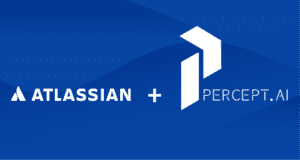 Atlassian Marketplace breaks $2 billion in sales after a decade