Slack plans to make all mails redundant in the end. To achieve that goal, Slack embraces Tehcnology’s e-mail. To this end, it acquires Astro Technology, a startup based in San Francisco that has been active for three years now.

Astro is an interesting product for Slack, because it offers a number of mail-related features within the chat app. Despite the fact that Astro had been active for three years, it wasn’t until 2017 that he launched his product: an e-mail app with a built-in virtual assistant. This technology was later made available as a chatbot in Slack, among other places.

Astrobot allows users to send and manage emails directly in the interface of Slack. There are a number of advanced options that go beyond the ability to view and reply to mails. For example, an employee can ask Astrobot to set a reminder that an email needs to be answered at a later time. Also, old items can be archived immediately after a certain date and notifications can be set for important messages.

But the most important thing about Astrobot is the search function he has at his disposal. Astrobot makes it possible to search e-mails and instant messages within Slack. This is useful, because users of the team chat no longer have to surf to another platform to quickly find an email.

It is precisely this search function that makes Astrobot so interesting for Slack. Users will soon be able to search for e-mails within the interface and will therefore be less likely to need to switch to another app. In this way, the importance of Slack increases and the importance of competitive services decreases.

Astro will be discontinued on October 10th on Mac, iOS, Android, Amazon Alexa and Slack. The service will probably be relaunched in the near future as a component of Slack. At the same time, it is possible that Astrobot will be launched as a premium function of Slack.

The amount of money involved in the takeover is not known. 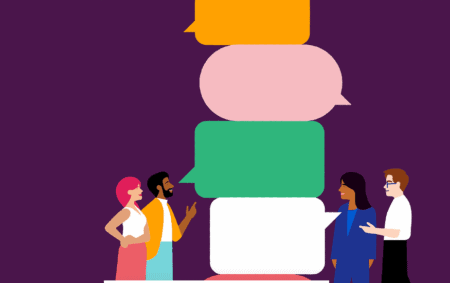 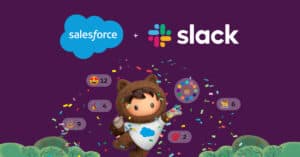