The value of bitcoin and other crypto currencies continues to fall. As a result, several cryptomining companies stop and file for bankruptcy. This is mainly due to the fact that the more bitcoin is mined, the less easy it is to obtain. It is more expensive and that makes it now the value drops less financially viable.

Several cryptomining companies are now giving up. This is because the value of the bitcoin, among other things, has decreased to such an extent that it is no longer profitable to depreciate the virtual currency. By way of illustration: while the value of the coins a year ago was almost $23,000 each, at the time of writing it was only $4,207.

The mining of bitcoin, among other things, requires a great deal of processor power. That makes it expensive: not only because of those processors, but also because of the power needed to mince them. Several companies have therefore stopped doing so. That’s how we read on Coindesk that the American mineral Giga Watt Inc. is bankrupt.

But companies have also been affected in other countries. The South China Morning Post, for example, reports that Chinese Suanlitou is stopping after it has been unable to pay its electricity bills for the last ten days. Other companies that are still active, for example, have had to cut back on their equipment.

The Antminer S7 and Antminer S9 from Bitmain Technologies, as well as the Canaan Avalonminer 741, are too expensive to use. As a result, both Bitmain and Canaan will make a less lucrative IPO of their own. Both want the Hong Kong Stock Exchange, but don’t seem to be making the best debut there.

Bitcoin and other crypto currencies are now affected by the way they work. Because there is less money being mined, the demand for the crypto currency decreases. As a result, the price immediately falls, which further reduces demand. As a result, several of the most popular cryptographic currencies have entered a vicious circle. 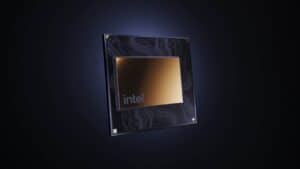 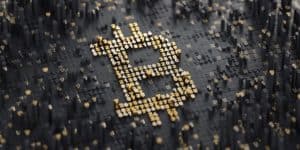 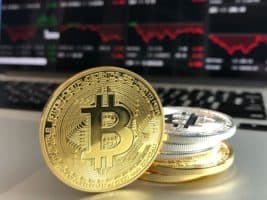 New low point for bitcoin in chaos around bitcoin cash