The fraud entailed over a billion dollars in sales to healthcare and government organizations.

Onur Aksoy, the CEO of more than ten resale companies, was indicted for allegedly selling more than $1 billion worth of counterfeit Cisco network equipment to customers worldwide. His brazen activities involved sales to health, military, and government organizations.

According to the criminal complaint, the 38-year-old Florida man started running his operation as early as 2002, importing tens of thousands of modified low-quality networking devices from Hong Kong and Chinese counterfeiters over the years.

These devices were sold as new and genuine Cisco products through dozens of Amazon and eBay storefronts to customers across the United States and overseas, some ending up on the networks of hospitals, schools, government, and military organizations.

The fraudulent Cisco devices came with performance, functionality, and safety issues that led to failures and malfunctions. This, in turn, generated significant damages to customers’ operations and networks. The counterfeiters that sold the fraudulent Cisco equipment to Aksoy were modifying older, lower-model products to make them look like genuine models of new and more expensive Cisco devices.

“As alleged, Chinese counterfeiters often added pirated Cisco software and unauthorized, low-quality, or unreliable components — including components to circumvent technological measures added by Cisco to the software to check for software license compliance and to authenticate the hardware”, a US Department of Justice (DOJ) press release reads. 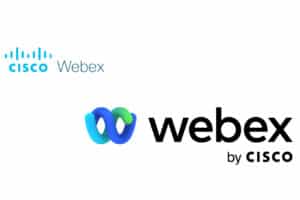 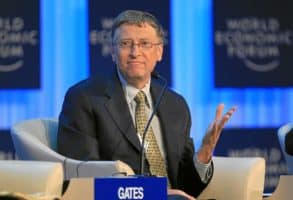