Looker announced the new dashboard features at a virtual event called JOIN@Home. Google acquired Looker in a $2.6 billion deal earlier this year. For Google, this was a great way to get into the fast growing Data Analytics market by acquiring a analytics dashboard developer that was growing even faster than the market itself.

Pedro Arellano, Director of Looker Product Marketing for Google Cloud, described the new updates in a blog post that coincided with the event.

The centerpiece of the announcement is the launch of a new mobile app, according to Arellano. “With the power of Looker on your mobile device, you can track and monitor KPIs, even if you’re not sitting at your desk,” he said. The app allows users to filter the data that matters most to them and easily share insights with colleagues.

Alert integration with Slack and other features

One of the most popular features of the Looker platform is its alert system. This new update includes an “alert to Slack” feature that allows users to receive conditional alert notifications in a Slack message or channel. Looker have seamlessly integrated Slack as part of their alerting capability. This means that no additional setup or maintenance is required.

Looker has also brought something for developers in launching their public library of UI components, which is now in beta. This library can accelerate the development of custom data applications and includes components from Looker’s internal design system that are now available in Figma and in React.

Cross-filtering is another new feature. This allows a worker to modify the filter on one display (for example, a pie chart) and have that same filter automatically apply to other displays within the dashboard.

Looker has also added what they call aggregation awareness. This feature reduces the time Looker dashboards take to perform calculations. If a calculation has been performed previously, Looker will retrieve the previous results from the company’s database rather than repeat the same calculation. 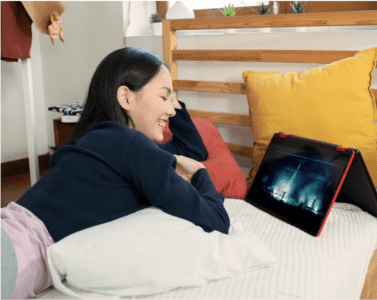 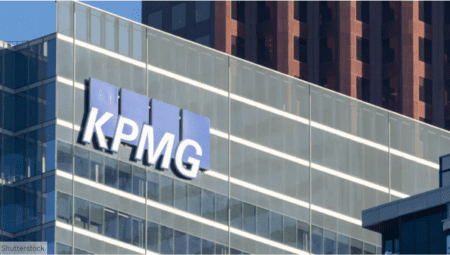